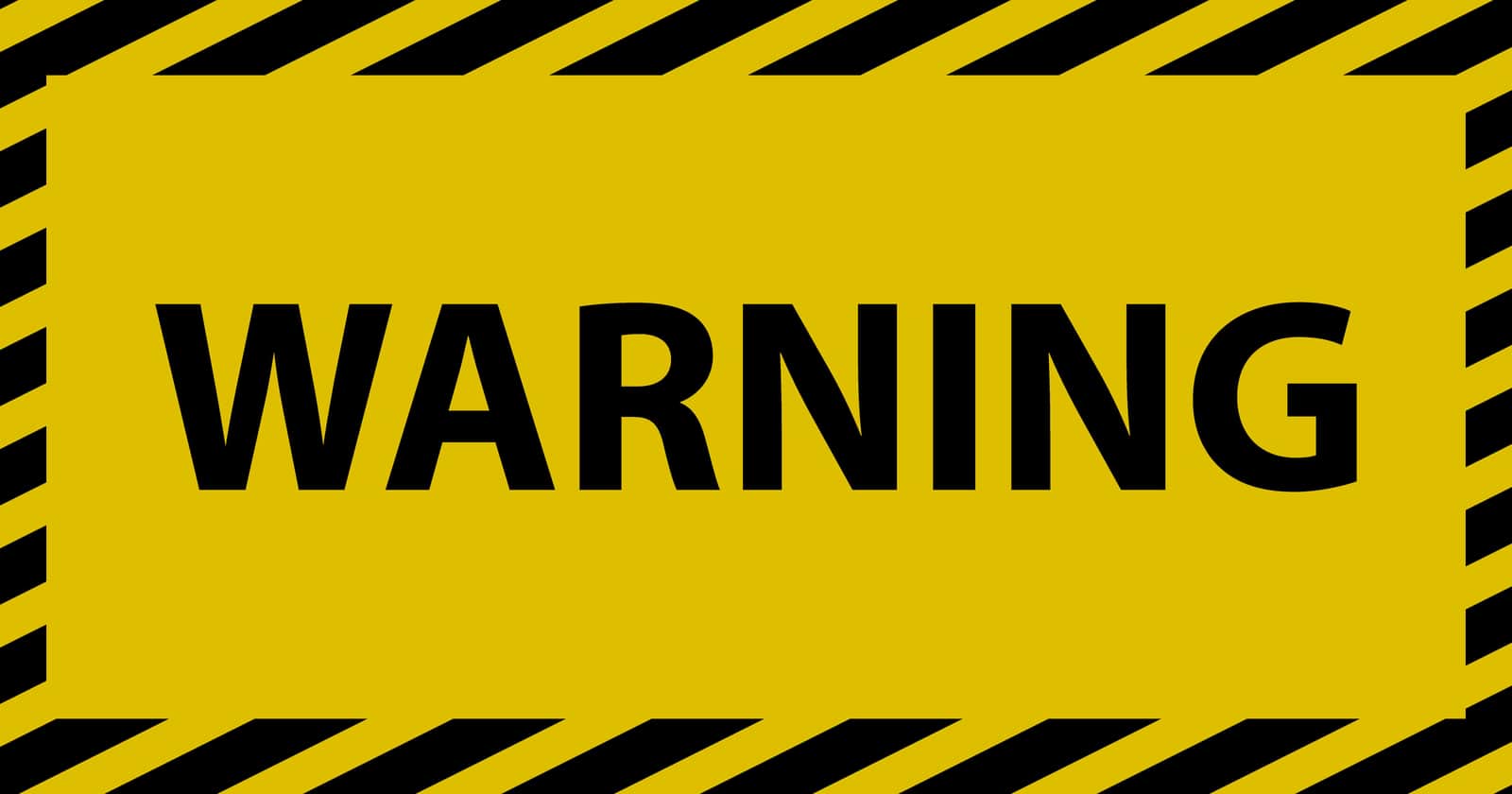 Many people are worried about staying safe online and with that in mind, I would like to write a brief article about some malicious activities.

It is a sad reflection of the world we live in today, that success and traction, leads to a small minority of people trying to take advantage of our name.

I remember reading an article about Alan Sugar, the host of the UK’s Apprentice, who was targeted by some fake adverts as per his tweet below:

The same thing happened to a UK finance guru, called Martin Lewis, when scammers took advantage of his name, to dupe some old people to buy some fake coins with the dubious (and fake) ads as per below:

This started to happen to us last year when some people started to use fake profiles of me on Quora.

It isn’t 100% certain that they were using my name to try to scam people, but we have to be vigilant about people using false identities!

Examples of such fake profiles include this one.  There are countless fake Quora profiles claiming to be me.

Now clearly, it is obvious that these profiles are fake as they are promoting Bitcoin and have 0-10 followers and not 18,000+!

However, we are always vigilant that more intelligent tactics might be used.

So to guard against this, remember a few basic things:

If you want to email our security department, you can send to this email – security@adamfayed.com