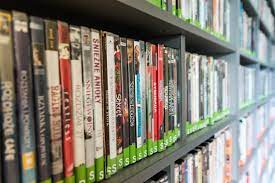 Many of my followers are interested in what I am reading in business, investing, and sometimes other subjects as well.

This article will therefore look at some of the things I am consuming now.

Daniel Priestley is a very underrated writer. He is the best-selling author of books such as oversubscribed.

In an interview on YouTube during the worst of the coronavirus-induced recession of 2020, he speaks about how businesses can adapt to the times we are living in.

What is fascinating about the interview is here is a man who got used to success early. As he himself admits, he got into the right industry, at the right time.

However, he had a bad 2008-2009 recession. He went from living in a luxury place in Chelsea to sharing a room with his sister.

This is despite the fact he clearly previously made a lot of money, thereby showing the importance of risk-mitigation for business owners.

The previous topic leads me to another one. Mark Cuban is a Shark Tank, billionaire, judge, and often see on various media publications.

He has often given one piece of advice to aspiring businesspeople – live like a student for as long as possible. This means even when you start succeeding and making a lot of money.

Whilst Priestley was clearly successful, and has undoubtedly recovered from 2008-2009, he probably went through that difficult period during 2008-2009 because he didn’t save and invest enough in the five years previous to that, when his business was making a lot of money.

I have personally seen countless people become broke who have previously been earning hundreds of thousands or even millions per year.

The reason is too many successful people get complacent – they live according to their means which results in more spending as times get better.

It is a very difficult transition to get used to less money if things go wrong if you have already enhanced your lifestyle.

You can watch the whole video here. Many parents might increasingly change their minds about “prestigious” universities in the decades to come

A man who sits on the Shark Tank panel alongside Cuban is Kevin O’Leary. He will be the featured guest in my upcoming November 2 client event.

In one of his best recent shorts videos, O’Leary speaks about the importance of honestly for businesspeople.

It is easy to beat around the bush when friends or family members speak about good ideas. Yet being honest with people, in a polite way, is important, as is failing and learning from that.

He also speaks about a basic rule – if a business can’t make money (or at least a profit) after three years, it likely isn’t a real business.

In this case, it is more likely to be a lifestyle business.

The founder of the 4% rule of retirement – the assumption that you can withdraw 4% per year (inflation-adjusted) in retirement without running out over a 30-year period – has updated his analysis.

Bill Bengen has revised his 4% rule to 4.5% assuming that retirees add a small-cap component to their funds.

However, for people planning a 40-50 year retirement, if they are early retirees, 4% is probably still safer.

Moreover, one rule will never get old – people usually underestimate how much they will need to retire rather than overestimate.

Most of my clients are also either expats or plan to expatriate in retirement. In this case, people also need to factor in bigger inflation risks.

For example, somebody who retired in Bangkok, Thailand, in 1995, would have been greeted by a dirt cheap city.

Times have now changed and this risk exists even in your home country. We are seeing that these days, with inflation increasing.

Finally, I have been watching some pure entertainment videos, which have also made me learn one or two things about how the world has changed.

One of the best interesting videos recently was from a former international drug smuggler who went to jail in Thailand.

Fans of Banged up Abroad/Locked up Abroad will recognize some of the storytelling skills here.

Adam is an internationally recognized author on financial matters, with over 328.3 million answers views on Quora.com and a widely sold book on Amazon 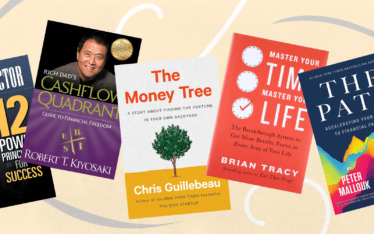 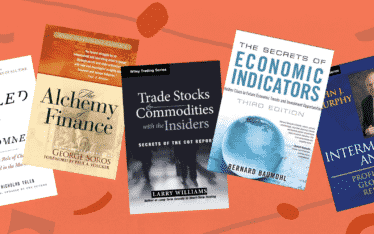 Reading List: Best books every newbie investor should read (May 2022)
Due to low literacy in financial matters, many people often cannot contain themselves even with high wages. There is also a big risk of falling on the bait of scammers...
Likes 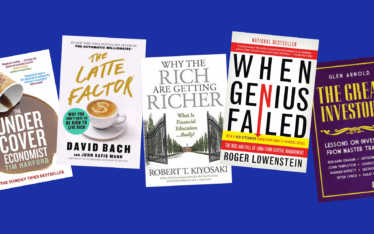