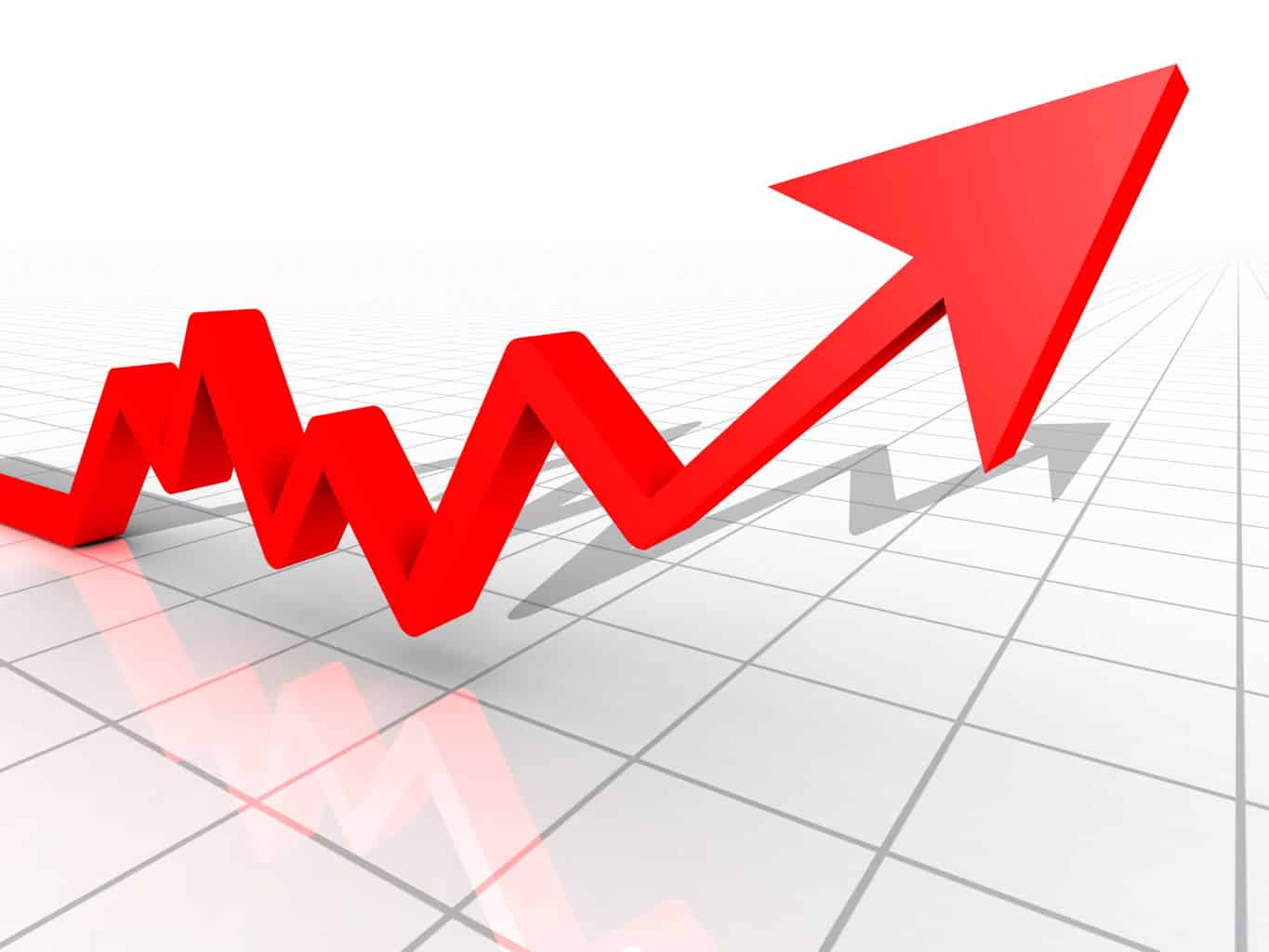 As previous blogs have pointed out, equity markets have consistently beat inflation, producing an average return of 6.5% after inflation in the US.  This is a simple average, however, so let’s look at whether there is a correlation between inflation and the rate of return for different asset classes.

Bennyhoff, and Donald G, wrote a paper in 2009 called  “Preserving a Portfolio’s Real Value: Is There an Optimal Strategy?”.

They looked at the average inflation rate from 1926 until 2008 , and then the real terms returns of different asset groups. They came up with the following results:

As the figures above show, there has been many years where average stock market returns have been much high than 6.5% after inflation, and other years where they have been much lower. Moreover, from 2008 until today, the price of stocks has certainly performed excellently, in a low-inflation environment.

This backs up the researchers claim that “stock returns are not entirely independent of the inflationary environment, but, as can be seen in the table, some of their best and worst annual real returns have occurred whether inflation was rising or falling”.

For the other assets, because of the relationship between inflation and interest rates, sudden shifts in inflation expectations affect the total return of bonds much more than that of stocks. In fact, for bonds (particularly Treasury bonds), inflation shocks are the primary factor affecting performance; for stocks, inflation is just one influence among many.

For bonds, on the other hand, the best real returns tended to occur when inflation was falling rapidly, and the worst when it was speeding upward. Changes in inflation expectations tend to result in changes in interest rates, which affect prices of longer-duration bonds more than those of shorter- duration investments like T-bills.

If we look at real rates of return by the decade, a similar pattern emerges

I am sure one thing that surprises people is that in the 1930s during the Great Depression, US stock markets actually produced more than during the 1970s.  This is because prices started to recover after 1933, deflation affected the real rate of return, and by January 1  930, the Dow Jones price was already lower than it was during the height of 1929.   The figures also show it is common for stocks to under and outperform their historical averages of 6.5% after-inflation.

What do these figures show for people’s portfolios then?  I would summarize the findings as: