Why do people always get scared to invest? 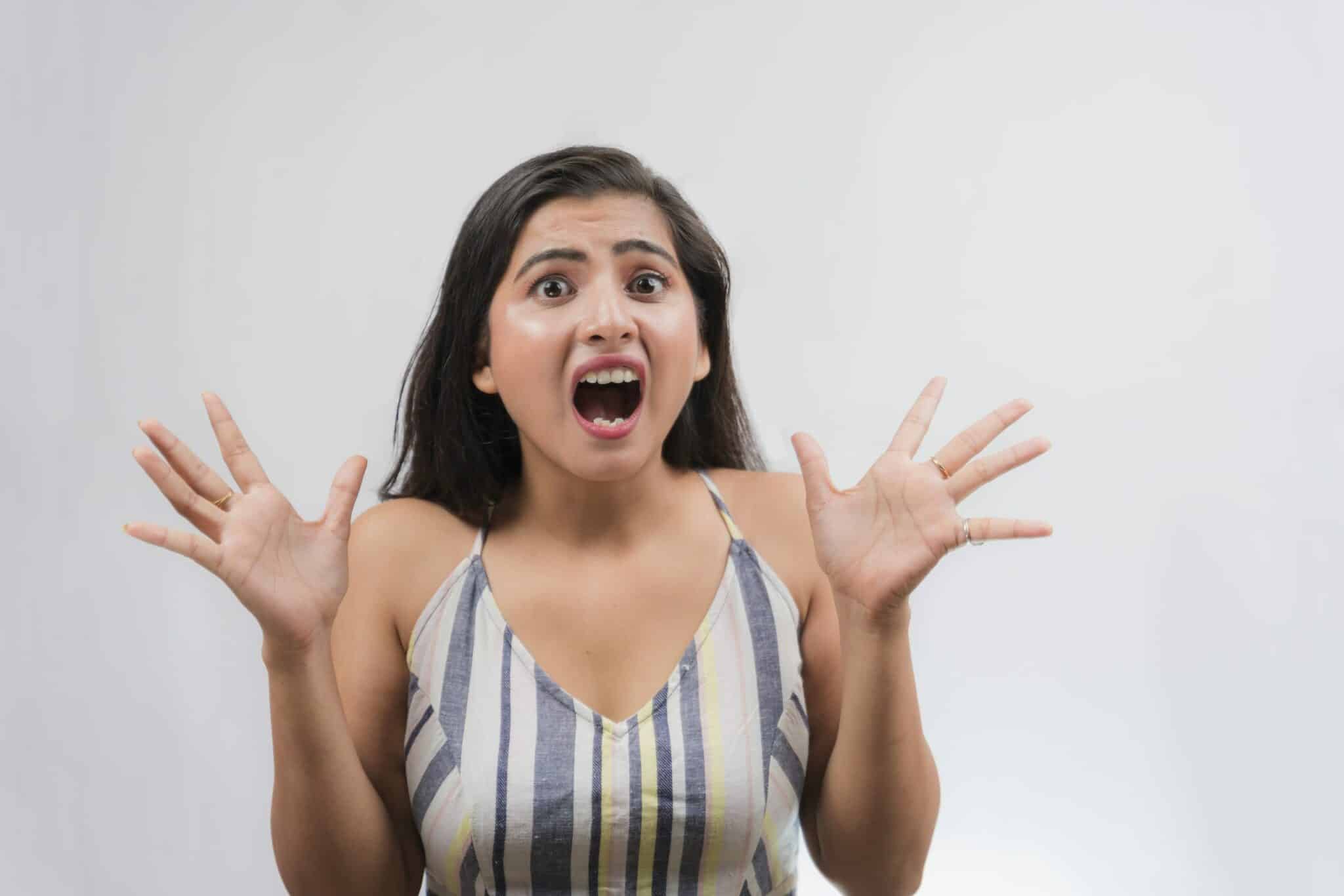 I often write on Quora.com, where I am the most viewed writer on financial matters, with over 262.2 million views in recent years.

Why do people always get scared to invest?

It has to be remembered that, at least in developed countries, most people do invest.

At least if you include people who invest indirectly, for example, due to pensions.

Yet your general point is correct. People, even those who are investing, can be scared to invest.

4. Being reassured by past predictions. Past correct predictions are no indication of future correct ones. The media will often invite people into their studios on the basis that “they predicted the financial crisis”. They will often go on to make many silly ones. The Big Short’s Michael Blurry is a point in question.

5. Peer pressure. If the media doesn’t influence people, other people investing (or not) might do. That is why many people invest during moments like 1999, and sell during years such as 2008.

6. The lack of action taken by long-term investors. Most long-term buy and hold investors get fed up hearing and explaining the same things. Conversations like “i know I shouldn’t time markets but this time might be different due to……x and y….what do you think about that?”. Therefore, many of the most successful DIY investors become silent, and just silently profit.

7. Lack of understanding. Most people are confused about finance. Few people also have access to advice. That makes DIY investing daunting for many. That is one reason why plenty of people invest in their company stock, even though it is doubling risk. At least people feel they understand the company stocks.

What’s the commonality between these points? Emotions. People tend to not invest due to emotional, and not logical, reasons.

There are sometimes good reasons as well, such as being afraid to invest if you have just lost your job.

That is logical though, as investing is best done long-term.

Of course, it will depend on your industry, personal preferences and so on.

However, for decades, Hong Kong and Singapore were ranked as the best places to be for expats:

There was always negatives like the cost, but these were significant advantages.

Things have changed. Language and ease of living has become worse, with the cost of living higher.

There are fewer expat jobs, and the safety/security situation isn’t as good due to the issues with Mainland China.

So, in 2021, it is probably better to be in Seoul or Tokyo as an expat. Both places are developed democracies, high-income, clean etc.

Japan probably has more expat job opportunities, but Korea has its own advantages such as:

Both places are good for expats. It really depends on which industry you are in, and your own personal preferences.

I would also consider Singapore, Malaysia and Taiwan as well. Malaysia is very underrated compared to somewhere like Thailand.

It is Singapore-lite in many ways, but few know that outside the region. It has 70% of the upsides of Singapore (language, no tax on overseas income, culture etc), at 30%-50% of the price, and easier to get visas as well.

Is investing becoming a game for the ultra-wealthy?

As Brett has said below, investing is not a game, and it is for everyone at every level of wealth, income and age.

At least that is the case in this day and age. Many decades ago, you often needed to be rich or well-off to invest in many places.

People who trade are often playing a speculative game. Investing for the long-term is different.

It is true that the 80%-90% of the stock market is controlled by institutional investors like hedge funds and banks, and wealthy individual investors control a lot of the rest.

Yet more than 50% of many countries’ populations own stocks, directly or indirectly due to pensions:

In a way, you should be happy it is this way. Emerging markets are less controlled by institutional investors compared to say the S&P500.

The volatility is therefore higher, with no extra return on investment in the last thirty years to compensate for that increase in movement.

If he made the same tweet about the S&P500, it wouldn’t have the same effect.

There is too much money in the whole market for it to go down, or up, by huge amounts on one tweet.

Almost every day there are rich and successful investors who either say the S&P500 is undervalued, over-valued or full valued.

Everybody needs to start somewhere. Most of the people who end up with a million dollar, or multi-million dollar, portfolio at retirement started out with small amounts.

But younger, smaller, investors are more likely to buy and sell a lot. In other words, be speculators.

If the whole market was controlled by that, stocks would be much more of a speculation, like we saw with the Reddit crowd and GameStop.

The fact that the market is mainly now controlled by participants who don’t see it as a game, can only be a good thing.

Which is the best country to start a business, other than India?

We are in an online world now. You don’t have to be in location A, to sell in Location B.

The best countries to set up an online business are either offshore (assuming you are offshore as well), or friendly to non-residents.

In terms of the latter, the US and especially the UK is friendly to non-residents.

You can set up a business in minutes or an hour on Companies House. Some banks will give you an account even if you have never been to the UK.

They are also familiar with payments coming in from many countries, as many non-residents set up in the UK.

If you don’t want to do a digital business, then it depends on the industry, your skills etc.

In any country, it is best to stick to what you know and are good at. That usually means getting a job first, getting good at it, and then starting your own business.

There is no country in the world where starting your own business is easy, otherwise everybody would go there.

I would, however, always make your life as easy as possible, and try to avoid registering a business in a country which makes your life difficult.

This resource also looks at which countries are easiest for running a business in terms of the likely hassles you might face: 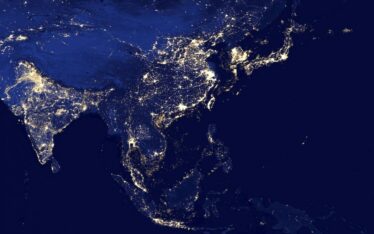 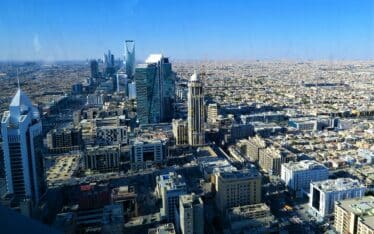 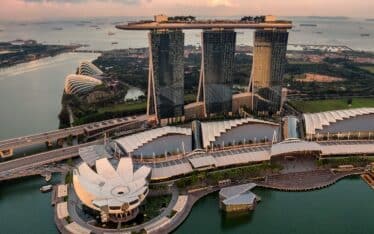