I am considering selling my home and business to move overseas. Is this a good idea, and can I save taxes this way? 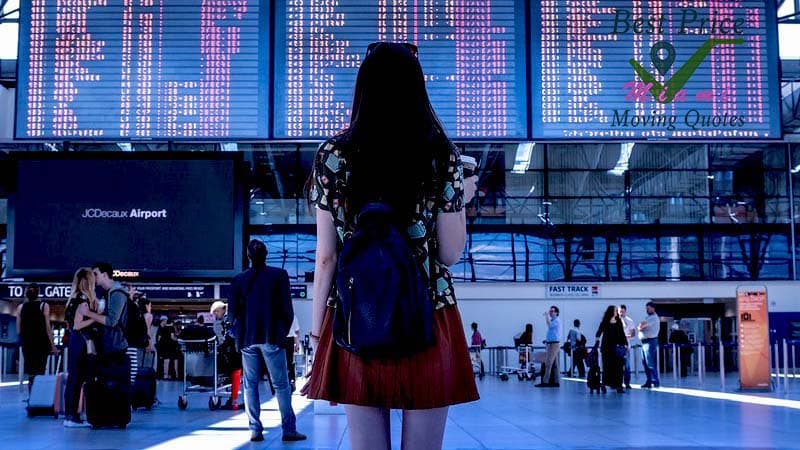 I often write on Quora.com, where I am the most viewed writer on financial matters, with over 397.7million views in recent years.

I am considering selling my home and business to move overseas. Is this a good idea, and can I save taxes this way?

There are two components to your question – tax/wealth/money and personal.

Moving overseas can be good, or bad, for your personal life. It just depends on your character and what you want to achieve.

In general, considering there are close to two hundred countries globally, I am sure you can find one or two that are a good fit for you.

In terms of the money aspect, it can be a great way to save on the cost of living and taxes, whilst having an interesting new experience.

Some pretty interesting places, from the UAE to Cayman, have little to no direct taxes.

You do need to remember some things though:

I have lived in seven countries, including my home country. The way I would summarise it is to make sure you do your research when it comes to finances before you leave.

I wouldn’t worry about finding the perfect country from a lifestyle point of view though. If you move, and you don’t like the place, you can always move again.

What is more, visiting isn’t a sure way of knowing a place, because nothing beats being on the ground.

Would you rather be rich in a poor country, or poor in a rich country?

It, of course, depends on which poor country. Being very rich in a war zone can still be dangerous.

In general, however, it makes more sense to be rich in a poor country…..especially a mid-income country that is just relatively poor compared to rich places.

That is due to two factors.

Firstly, you can buy residency and even citizenship if you are rich – you don’t even need to be super-rich to get a residency permit in some developed countries.

You can get residency in Monaco for 500,000 Euros and in the US for about the same price if you agree to hire over ten Americans.

Governments around the world have second residency and citizenship schemes that allow you to buy real estate, put money in the bank, or create a company in return for residency.

Residency can eventually become permanent residency, which in turn can mean you become a citizen of the country.

Second, you can have a higher quality of life in some poorer countries, especially mid-income ones.

Countless Westerners, Japanese and other people from developed countries relocate to places such as Kuala Lumpur in Malaysia, Bangkok, Mexico City, numerous countries in Eastern Europe, and beyond.

The reasons are you can improve your quality of life, due to the cost of living and typically taxes being lower.

Just because a specific mid-income country looks bad on paper, doesn’t mean it is where you will live.

Malaysia has a GDP per capita that is about 1/5 the US or Switzerland. Yet this is what some areas of Kuala Lumpur look like:

You might say that these places aren’t poor, but rather mid-income places, so just poor compared to high-income cities.

That is true, but I have been to some places like Bulgaria, Cambodia, Romania, and beyond which have lower crime rates and higher quality of living than average places in some developed cities, at a much lower cost of living.

The internet and technology have been a game-changer. These days, some of the places with the fastest internet speeds aren’t that rich, and delivery apps have taken over in many places.

Convenience is no longer only possible in rich countries and cities.

Why did Boris Becker go bankrupt?

It is a sad, but not unfamilar, story.

A high-earner goes broke. There are only two ways to go broke – to spend more than you earn or have all your money stuck in illiquid assets when an unexpected event happens which means you need cash.

It seems he spent too much money on his lifestyle and lawyers, and also had some failed business ventures.

This might have been fine when he was earning millions playing, but his income went down dramatically after retirement.

No matter how much you are making, it isn’t easy to get used to earning 1/10 of that amount, unless you were very frugal at the height of your earning power.

That is one reason why we shouldn’t be surprised by the following statistics and facts:

The bottom line is how money is managed is much more important than how much you make in the first place.

There are so many hidden risks included divorce, business breakups, liquidity and overspending.

Of course, at the lower end of the income spectrum, it is almost impossible to invest and manage money well.

The only difference between students, with a few exceptions, is usually who can afford to go on holiday and who is in debt.

Above a certain threshold, how the money is managed is more important.

That person making 100k a year could end up much wealthier than Becker, Tyson and many others like them.

In general, people who have became wealthier more slowly and at an older age (like businesspeople) tend to be more sensible than those who get rich too young and fast as an athlete.