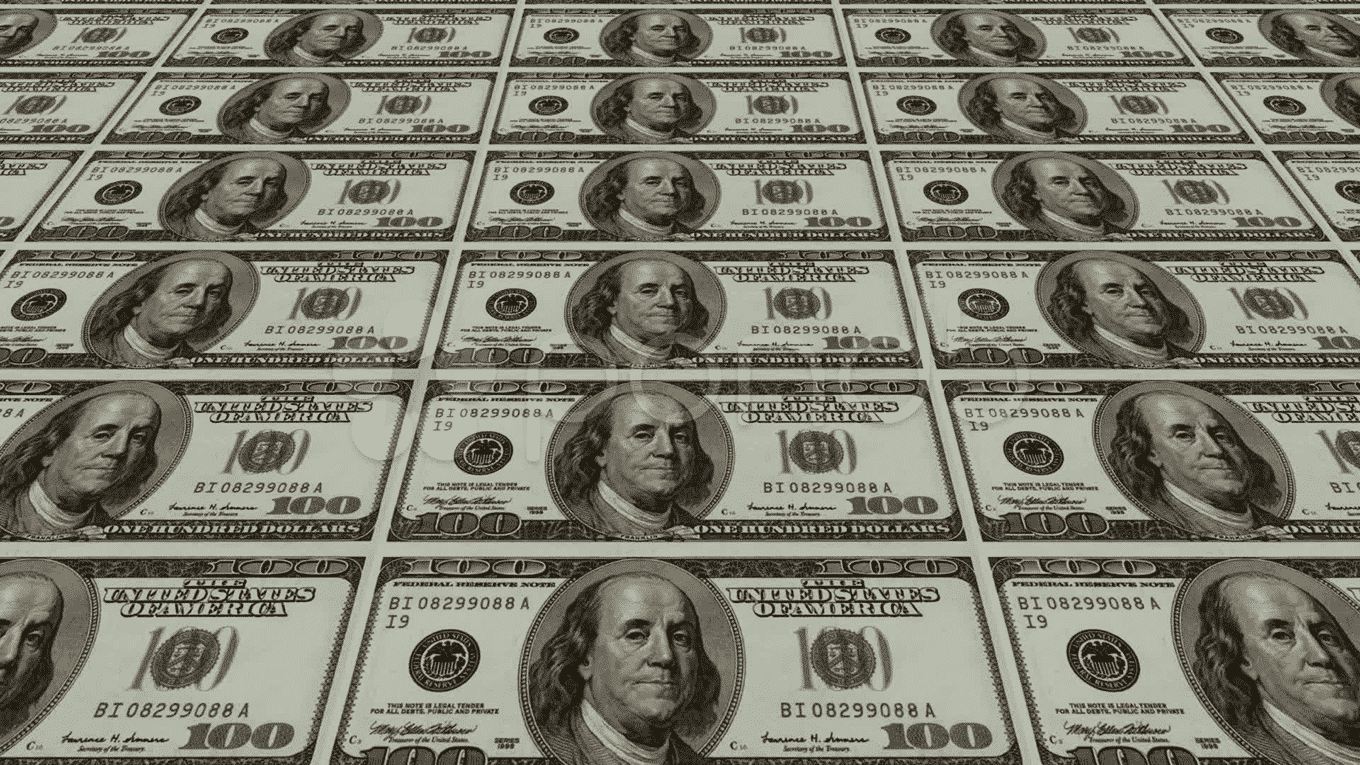 How much do I have to make per year to become a millionaire in 20 years?

A millionaire, according to the standard definition, is “a person whose assets are worth one million dollars or more”.

You can change the dollars to Euros, Pounds or some other currencies too.

The key word is assets, not income. No matter how much you earn, you won’t become a millionaire if you don’t buy assets – in other words you spend it all.

At least 10% of people who are earning $100,000 or more are living pay cheque to pay cheque according to various studies – 78% Of Workers Live Paycheck To Paycheck, with 68%-78% of some former sports stars said to be broke 5 years after retirement – Money lessons learned from pro athletes’ financial fouls.

How much you earn doesn’t matter as much as how well you manage the money, especially above a certain level of income.

Take a boxing example. These two men were famous boxers a few decades ago:

George Foreman and Joe Frazier. Both made millions. Frazier was considered the better boxer, but Foreman was also rated excellent.

Foreman is worth over $300m after creating a personal brand in his post-boxing life, and not going off the rails:

Frazier was broke before he died, and even Ali wasn’t close to being as wealthy as Foreman.

This leads back to your question. If you earn $50,000-$75,000 after tax in the next 20 years, but you have reasonable spending habits and invest it well, you will have a better chance than if you earn 200k and have habits like gambling and other things which results in you spending all the money.

It is impossible to say exactly how much you need to invest to have $1m in 20 years, because assets like markets are unpredictable.

Some years and decades they perform better than historical averages, and other periods worse than those averages.

If the major stock markets perform as they have done historically, you would need to invest about $15,000 a year to become a millionaire in 20 years.

I wouldn’t worry about things you can’t control though. If you focus on what you can control, you have a better chance of reaching the milestone.

When a wealthy family falls to the middle class or below, what is generally the cause?

There is a famous Chinese expression that wealth doesn’t last three generations or more:

Of course, it can do. We see that in Europe with some royal families.

They don’t always control the wealth directly though, as it is often in trusts.

That reduces the chances of somebody just spending it all or investing it poorly, which is two of the main reasons for people to lose money.

Apart from that, the main reasons are:

In one word I would say complacency. A second word would be inaction.

Do you believe that today getting rich (as in earning millions) is easy?

This is all about perception. I was watching an interview with one of the UK’s richest men a few days ago.

He is also the host of the UK version of the Apprentice:

The interview asked him “how did you get started during a time when there was less information online and the market was depressed”.

He got started when

Yet countless people will say things like “I wish I wasn’t starting out these days”.

The reality is, there are always opportunities, they are just different.

30, 40 or 50 years ago, it wasn’t possible to scale as quickly with technology as it is today.

Back then, you needed to physically set up offices in countries if you wanted to expand internationally.

Yet, at the same time, competition was lower in certain specific ways.

That means in developed economies, it isn’t as easy to gain traction by using old-fashioned techniques like using the phone or going door-to-door.

It is also more difficult to go down the traditional route of going to university, getting a job, working your way up and retiring on a final salary pension.

But it was never been easy to make, keep and grow loads of money. If it were, everybody would do it.

It has just gotten more difficult to gain traction in certain specific situations and industries, and easier in other ways.

That isn’t to mention investing. You used to need to be rich to gain access to certain financial products.

It has now became much more democratic. Therefore, the number of “get rich slow” millionaires has skyrocketed compared to the past.

The problem in, most people are too late or too conservative to get onto new trends early enough.

Remember in 2008, 2009 or 2010. YouTube was booming. Plenty of people saw that there was a change that in a decade or two, people could earn a lot from using it.

That has happened, yet most of the people making a lot got the first or second mover advantage and got in relatively early.

Same with LinkedIn. The people who made the most were the ones who saw that it was moving away from a CV site to a social network.

Same thing with TikTik. I wrote in some answers 1–2 years ago that it would get big, but few would catch onto it.

The point is, execution is key. Actually deciding to invest your money tomorrow, or your time in the new social media website.

In conclusion then, it isn’t easy, never has been and never will be.

Yet it is easier in many ways than before. There was never a golden time.

What is the best money investment in India for an expat?

If you are living in India, or most other countries, the facts aren’t different.

3. Tax-efficient. For Americans that often means investing back home, but for most other expats it isn’t efficient to send money back. Not only that, but many tax authorities, like HMRC in the UK, could consider you to be tax-resident in the UK if you have many “ties” (businesses, real estate, investing accounts etc) back home. The days of the “91 day rule” of automatic residency are long gone

4. Long-term. Investing in ETFs like the S&P500 can be great, if you are long-term and diversified.

5. Emotionless. Or at least close to emotionless. The biggest reasons clients get better returns investing through advisors isn’t technical knowledge. It is emotional support as Vanguard has shown –Putting a value on your value: Quantifying advisor’s alpha . People who DIY need to have almost robotic-like reactions to events like 9/11, 2008 and 2020. Most people can’t deal with the ups and downs of the market, especially if the media is screaming about it, without a bit of help.

So, the bottom line is, good investing as an expat in India shouldn’t be any different to China, Greece or any other country apart from maybe the United States which makes overseas investments very tax-efficient for most people.

I am often asked by readers, followers and listeners for client reviews and interviews.

In this context, I interviewed one of my clients based in Dubai, in the United Arab Emirates, a few days ago.

I asked him, amongst other things,

You can listen to the interview in the article below: 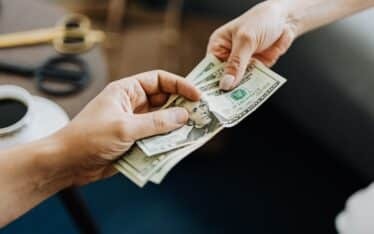 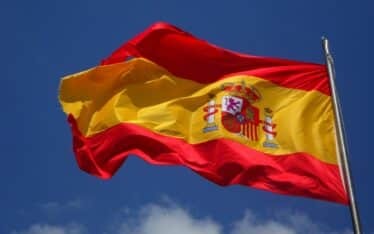 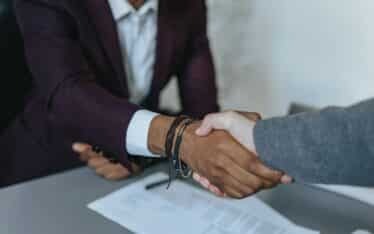