What is the easiest way to get rich in a foreign country? 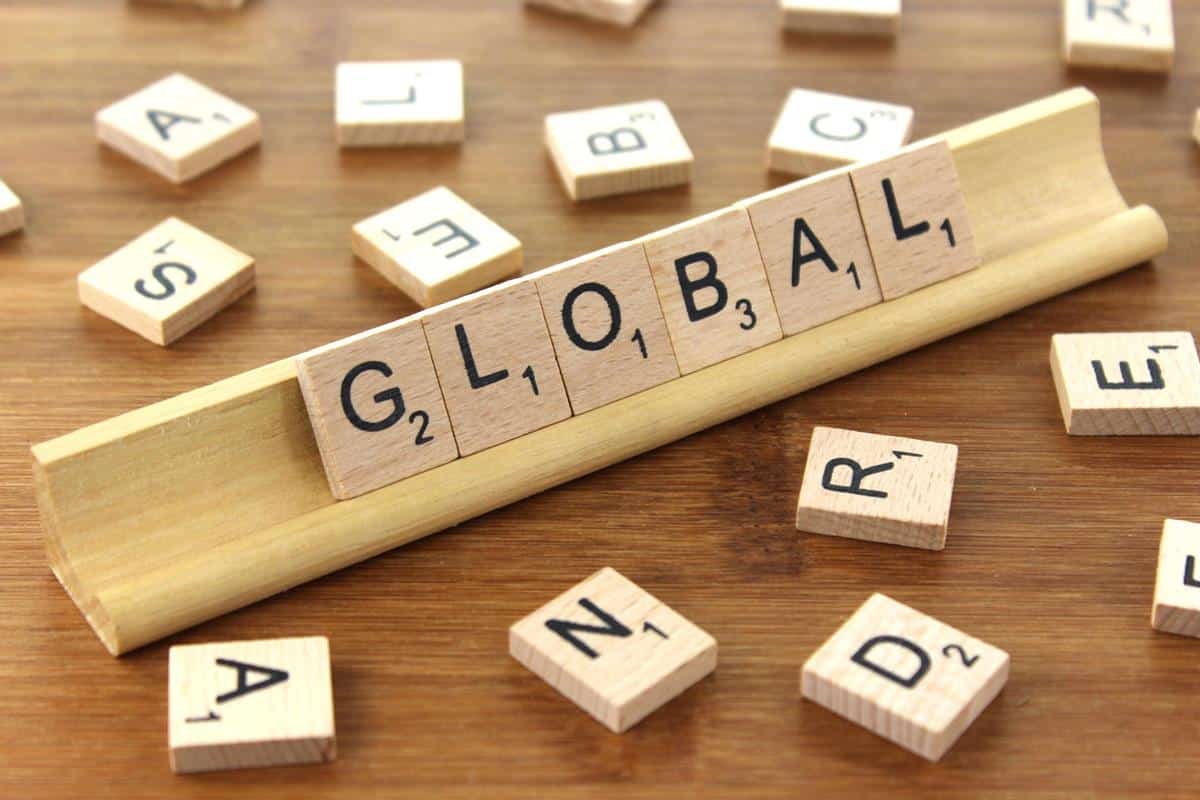 I often write on Quora.com, where I am the most viewed writer on financial matters, with over 290.9 million views in recent years.

What is the easiest way to get rich in a forgien country?

Firstly, it depends on many things. Firstly, the fundamentals of getting wealthy, and growing your income, aren’t that different globally.

For example, the following things help

6. Usually, then, the easiest ways to make it are to either get rich slowly investing by living below your means, and/or creating online businesses and sticking to your strengths.

These things are true globally. Therefore, don’t think you need to be in location A to get clients in location A.

That is only the case in some industries. My clients are truly global, in all continents, as are many people I know.

However, what is true is that there are some unique business opportunities in some countries.

If you are starting a new business in London or Singapore, targeting the local market, you better be good.

They are competitive and developed markets. In comparison, in many developing countries you can have the first mover, or second mover, advantage.

When I lived in South East Asia many years ago, I met many people who started the first piano shop in town, or the first recruitment firm.

That is the advantage of some frontier and developing markets, but you can often target them remotely in any case.

The bottom line is, in most instances, I wouldn’t focus on assuming that the easiest way to get wealthy overseas is any different to back home, especially in the digital world we live in today.

Often in today’s world, the best way to do it is to make yourself resident in a zero or low-tax jurisdiction.

Set up your business there. Then get global clients. Because what is true is that high taxes will affect your ability to build up wealth.

What are the rules for investing after retirement?

The traditionally good tried and tested, advice was:

However, something has changed in the last twenty or thirty years. Namely, bonds pay less than before.

This has resulted in some people thinking that 30%-40% in government bonds is fine.

I still don’t think it makes sense to go too low on bond allocations. It is fine when somebody is young or even 45/50.

Yet in retirement, I would keep bonds at 40%. Just because they aren’t doing well now, doesn’t mean they will always pay so little.

What is more, if there is a big stock market crash like in 2008 or 2020, bonds allow an investor to rebalance.

Take March 2020 as a prime example. Almost everything fell, including bonds, apart from short-term bonds.

However, bonds didn’t fall as much as stocks, and short-term bonds rose very slightly.

That means it was possible to sell some bonds to buy cheaper stocks. For example, let’s say a retiree had a $1m portfolio.

To maintain the 60%-40% split, it would have made sense to sell some bonds and buy stocks.

After the stock market rally, such a move would lower risk and have slightly improved returns.

The same is true now. Stocks have soared relative to bonds. Rebalancing slightly towards bonds would lower risks.

Another factor to consider is what is safe withdrawal rate. Some people have suggested that 4.3% or even 5%-6% is safe, including the original founder of the 4% rule.

Yet if you want to sleep at night, 4% is fine. It is better to be cautious unless you have a part-time income in retirement.

Would you be able to settle in a foreign country with no preparation and just your suitcase and some money and your witts?

I have done this before. Well, almost. I did have a job and made minimal preparations.

I was in my early 20s and went to live in China.

It isn’t as bad as you might think because:

Sometimes it actually gets harder to move when you are more established and have a bigger safety net.

As people build wealth, they tend to acquire some new things and are fewer incentives to take risks.

Even if you want to move, you might have children and even pets to move with you.

In this case, unless you work for a big firm, and the HR department makes moving easier, planning is more difficult.

So, often the best time to move overseas is when you have less to lose.

It is always good to take calculated risks. Taking those risks earlier in life, when we have less to lose, often makes sense.

If I had waited to move overseas until now, I doubt I would have ever moved.

How can I start a business when I hate capitalism?

It is actually one of the best questions I have been asked to answer in recent times because:

As I have said in some other answers, it is amazing how many people say they hate capitalism but want to start their own business and (deep down) want to make loads of money.

It is also incredible how many people go onto protests against Amazon, but then use them hours or days later, despite alternatives existing!

So as one or two people have said below, you probably actually don’t hate capitalism.

More than likely you just hate some of the media portrayals of capitalism, which implies that is a “rigged” game when most people making money from the system started with zero.

There are some legitimate questions though, such as the rise in “corporatism”, where big governments and big businesses are having cozy relationships, but that isn’t the same thing as markets.

I would also look online at some of the facts. The media is all doom and gloom.

Doom sells more than optimism. Whatever bleeds, leads. However, incredible progress has been made since 1945.

In 1945 half the world’s population lived on less than $2 a day in today’s money.

Now 9%-10% do. This isn’t just a “poor country thing” either. In the 19th century, the US president had to share a bed (not a room a bed) with an aide/advisor due to lack of money during the trip.

Yet he was rich in those days. Now he would be considered dirt poor.

So, I would have a balance between recognizing how lucky we are to be alive today and having legitimate critiques of how the system could improve.

Then I would create a business where you are solving people’s problems, in an area where you have experience.

That way, no sensible person could claim you are unethical by making a lot of money.

Unfortunately, common sense isn’t very common though. That is why society has often gone down these awful periods.

I have lived in societies in the past where they have gone through such periods.

For example, in Cambodia, where people claimed that it “wasn’t fair” that some people were making too much money.

Then millions died (about 25% of the population in fact) and almost everybody ended up equally poor.

I also spent some time in Indonesia where I met some former hippies who made Bali their home.

They were young and idealistic once. Now many of them own their own businesses and are wealthy.

So, people change with time naturally.

Adam is an internationally recognised author on financial matters, with over 290.9 million answers views on Quora.com and a widely sold book on Amazon 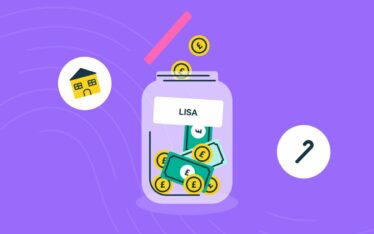 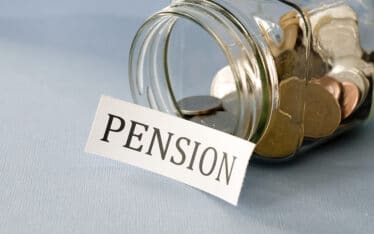 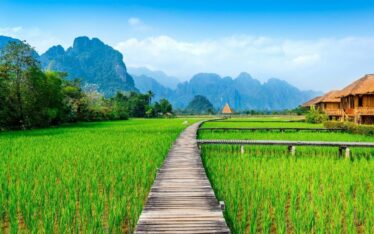