How do most millionaires make their first million? 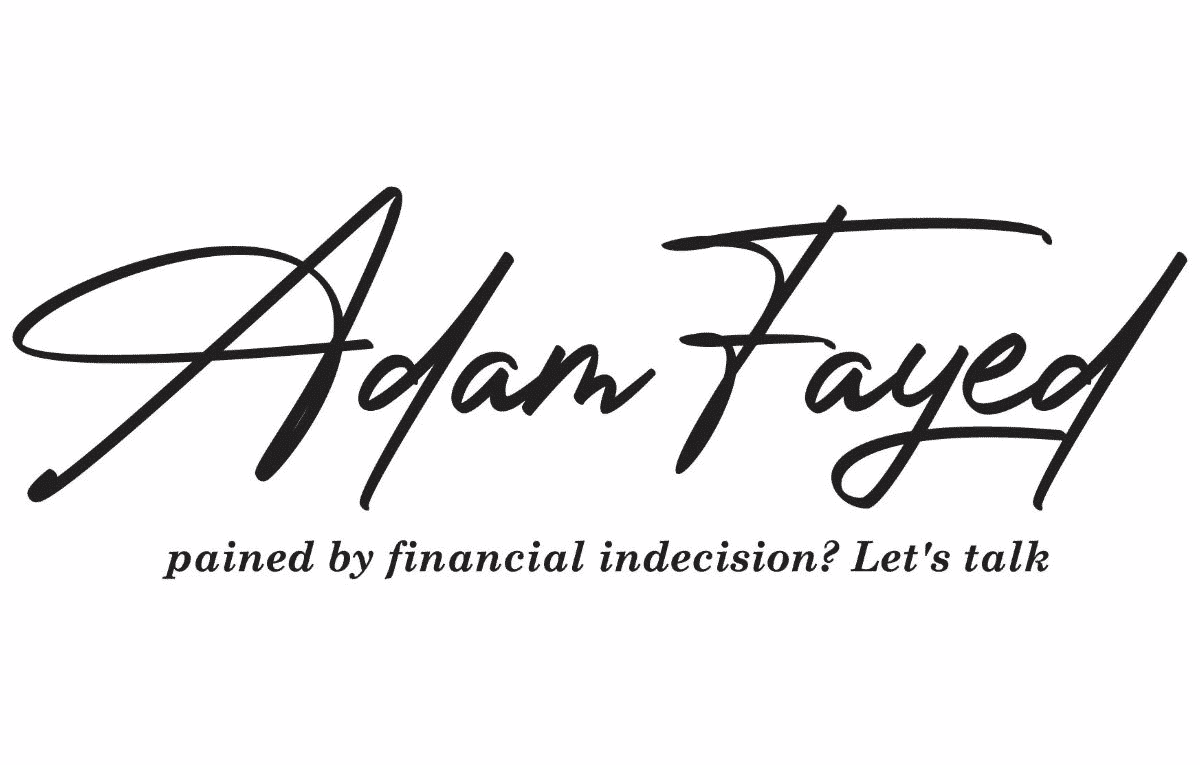 How do most millionaires make their first million?

It depends on the individual, and also location. The most common ways are:

What will be interesting is whether these things change. In the coming decades, we might see an increase in business owners who become wealthy, and less salaried employees, as the world changes around us.

Where would a retiree with limited funds invest with minimum risk? The stock market carries high risk and interest rates are lost to zero.

You are right in saying that interest rates are close to zero in most parts of the world.

Likewise, you are correct in saying that for retirees, the stock market is riskier than for younger people.

Owning the stock market isn’t that risky for those who can do so for decades.

In fact, nobody has ever lost money doing that:

You can see quite the difference in the stats below:

This rule has held up even during extreme moments like 2008–2009 and during various other crashes.

It isn’t perfect. Bonds don’t pay as much any more, but it is the best risk-adjusted strategy, provided you stay calm through any stock market storms.

Also avoid picking individual stocks as a retiree. It is much riskier than owning the market, especially when you don’t have fresh money coming in.

At least this one is tried and tested over a long period of time, and ensures you have your eggs in different baskets.

Which ones are the most common attitudes among rich people, and why?

I can remember I used to know one or two people who worked on airlines.

One day in a social setting, they mentioned how they dealt with many wealthy customers.

One person in the group mentioned how the wealthier customers must be more demanding and arrogant.

That is the image we are taught. Yet the people responded that they find the wealthier customer, on average, to be more polite than the average despite the exceptions they have seen.

This shows that many of the attitudes the public hold are wide of the mark.

Apart from that, I have seen many of these commonalities, many of which are contrary to popular views and opinions:

3. Care about specialization . Even though this is changing, many people are still reassured by big brand names and multi-nationals. Plenty of wealthy people prefer to deal with boutique firms that are specialized in a niche, as they can better serve specific needs. What recruitment firm is likely to be better for a business – the biggest recruiter in the world or one that is specialized only in your niche? The answer is obvious. The same is true for legal and financial firms. Many larger financial firms have hundreds of thousands, or even millions, of smaller clients. Many specialized ones have a smaller group of wealthy, or high-income at least, clients.

Everybody is different though, and no groups are monolithic.

4. What can my money earn me – not what can my money buy me. It is impossible to stay wealthy if the focus is always on how to make and spend money, and not how to manage it. Most people are more likely to think “well I could die tomorrow, so live every day as it comes”.

6. Taking personal responsibility. Taking personal responsibility and only trying to control what you can control, makes sense. What makes more sense? To go on a political march and demand change, or start by trying to change your own life? The answer is obvious. Blaming other people for failures is pointless. COVID-19 has shown that again. Many business owners said “we can’t trade due to COVID-19”, and started lobbying governments for handouts. Others are doing record business as they adapted.

A final one would be a strange mix of patience and impatience. Delaying gratification is one of the keys to success.

Yet most successful people are impatient for success, but are willing to be persistence and play the long game if needed.

How is the global stock market today as opposed to ten years ago?

It is ironic you speak about the stock market ten years ago – in 2011. Do you know w

It is ironic you speak about the stock market ten years ago – in 2011. Do you know what the biggest stories of 2011 were in financial markets and investments more generally?

Sound familiar? It reminds me of the 2020 US Election. The same people who were shocked by markets skyrocketing after Trump’s unexpected victory in 2016, were equally shocked by the fact that markets increased after the 2020 election was uncertain for days.

That doesn’t mean that stocks always rise of course. Any amateur knows that whilst stock markets have risen incredibly long-term, there are many crashes and corrections.

The point is, the media exists to sensationalize. They wouldn’t be as profitable if they just gave the advice that the likes of Buffett give – just buy and hold forever and don’t care about what happens in the middle.

Some things have changed “out there”. More people are on social media. People therefore worry even more about crashes than before.

The Reddit and GameStop story shows an interesting new trend. Yet the fundamentals of good investing remain the same.

The stock markets are similar to ten years ago – just worth more. Pretty much the same as most ten-year periods. 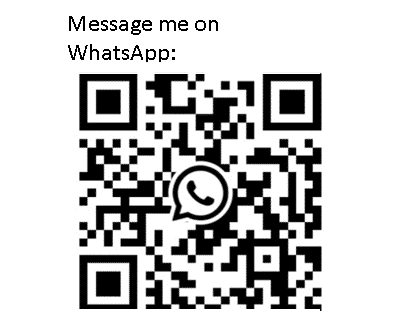