What are important financial tips to give to young adults? 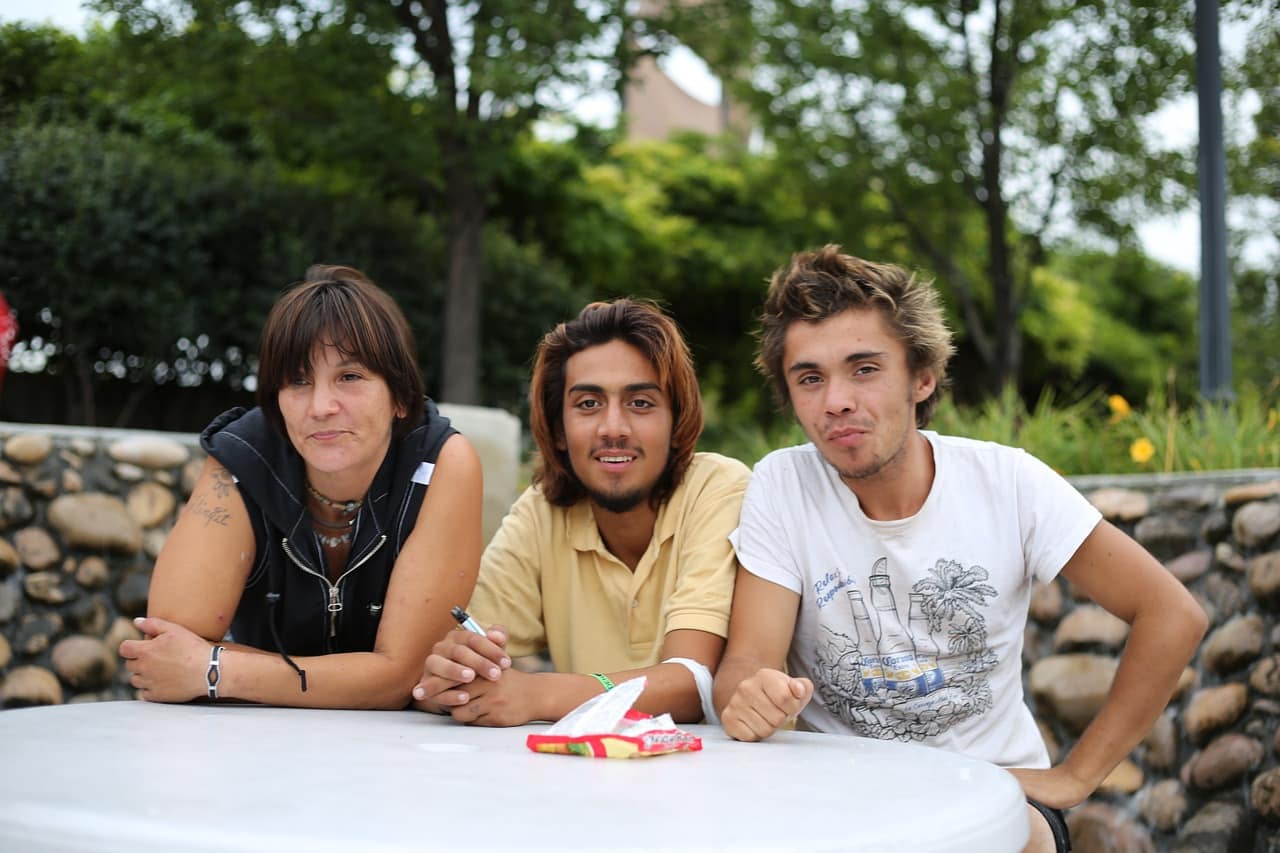 I often write on Quora.com, where I am the most viewed writer on financial matters, with over 299.6 million views in recent years.

What are important financial tips to give to young adults? 2021

The main ones are:

6. Get a job first. Get good at it. Then start your own business. Not the other way around

7. Read a lot, or listen to podcasts if you don’t like reading. University is the start of the learning process, not the end.

8. Get rid of toxic people. Spend more time with people who want the best for you.

9. Take loads of calculated risks. Take as many as you can when you are young. That is better than taking stupid risks or no risks at all. If people try to take no risks, they often indirectly take more. For example, staying in a job you hate isn’t sustainable for many people. Putting money in the bank is also risky due to inflation.

10. Be focused and persistent.

11. Try to live overseas at least once. You will learn a lot.

12. Adapt to the times. What works today in business, often didn’t work ten years ago. Things in 2030 will be different.

If I was told all of these things at 16, it would have been very valuable.

found that $1 million retirement savings is no longer enough, Americans will now need at least $1.9 million dollars in order to retire. Do you agree with this?

It isn’t always useful to come up with an exact figure for retirement, because everybody will have:

It is possible for a certain percentage of people to retire with little or no investment savings, if they have passive income streams, even though it isn’t as safe as having assets.

What is useful is to ask this basic question – how much money will people need on average to retire if they live in the country (or another developed country which is relatively expensive) and don’t have many other assets?

This excludes those people who will retire overseas for cheaper living expenses, and people with other assets to rely on.

In these cases, you often need much less than $1.9m

Let’s look at that question

Therefore, somebody who wants $49,000 in retirement, needs an investment portfolio of over $1.2m.

We would probably need to go up to $1.4m-$1.5m at least due to the aforementioned conservative buffer.

Therefore, I could see why they have gone up to $1.9m, but I think it will probably depend on where people live.

In New York or California, it is probably higher. In other parts of the country, it is lower.

As a final point, healthcare is a huge question. In the UK, most parts of Mainland Europe, and large parts of developed Asia, healthcare is either free at the point of use, or very cheap.

Therefore, one of the big unknown costs is mainly taken care of. Many people can live cheaply in relatively in the UK for this reason.

In the US, healthcare inflation is huge, and I can understand why some people plan for the worst but hope for the best.

In any case, most people underestimate how much they need in retirement, rather than overestimate.

It depends on your exact circumstances.

If you are in the EU

If you live in the EU, or in some cases EEC, then some of the countries in Central and Eastern Europe will be the best.

It depends on your lifestyle though, and where you live. If you are a couple and have $1,000 each, it will be easier.

With $1,000 as a single person, a smaller city like Plovdiv will be better than the capital cities.

These places are often cheaper due to health insurance. This isn’t a big cost for younger people.

When you get older, it becomes a huge cost. Let’s say you live in some parts of Malaysia or Cambodia in SE Asia.

It is true you can live cheaply, and well, in some areas. Let’s say that you are 55 though.

You will have two options:

Again though, it depends on your lifestyle and where you want to live in these countries.

The issue with some of these places is safety. Unlike say Eastern Europe or some of the SE Asian countries, safety is an issue.

I have a good friend in the Dominican Republic. He lives in a nice area due to safety, which naturally pushes up costs.

Properly SE Asia. If you are Singaporean, it will be easier, and maybe cheaper, to retire in Thailand or Cambodia than in Latin America or Europe.

Often if you move nearby as well, there are more expats from your home country and greater availability of information.

For the same reason, if you have a family link to a place, like a spouse or a parent, then it will be easier and cheaper to live there in many cases.

Other off-the-beaten-track ideas would be North Africa, like Morroco or Egypt.

Let’s say I won the lottery for 20 million and wanted to buy a 3 million USD mansion cash. I’d still have a regular job making 120k a year. Can I afford it?

It is a great question as most people assume the answer is yes. That isn’t automatically the case.

In some countries, lottery winnings aren’t taxed. Let’s just assume $15m for the sake of this answer.

You could go for higher-risk options, but the above is conservative and can be adjusted higher for inflation over time.

It depends on the mansion whether this is affordable. I guess it is with many, but might not be if you own some old, leaking one.

People also need to factor in other costs as well, like cars, education and so on.

The bigger issue for most lottery winnings is actually managing the money properly.

If you can manage the money properly and get a decent income from it, and be relatively frugal elsewhere, living in a big house and having the odd luxury is affordable.

What isn’t affordable is a big house, an expensive car and loads of regular expensive hobbies, if the money isn’t being managed properly.

That is one reason why so many lottery winners go broke. In some countries, it is even the majority, which is why the lottery is now introducing winners to financial experts to deal with the issue.

What investment advice that used to be accurate, should no longer be followed by most?

There are numerous ones. One idea that is wrong is that wide diversification is always good.

Diversification is good in many situations. It can increase your risk-adjusted return.

Now the historical difference between stocks and bonds is larger than ever before.

There has always been a big difference as this graph shows:

The gap has just widened. With that being said, there have been predictions about “the death of bonds” for decades.

The same predictions were made about stocks. After about seventeen years of low performance, Business Week predicted “the death of stocks”

Many people didn’t want to own stocks after bonds had beaten them for close to two decades.

What happened in the next eighteen years? Stocks had one of its best periods ever.

The point is, just because an asset class is performing badly now, doesn’t mean it always will.

I am sure bonds won’t be at these low levels forever. Therefore, a middle ground is often best for many investors.

Being only 10% in bonds when you are young or relatively young can still make sense. I would still want to hold more bonds in retirement.

Adam is an internationally recognised author on financial matters, with over 299.6 million answers views on Quora.com and a widely sold book on Amazon 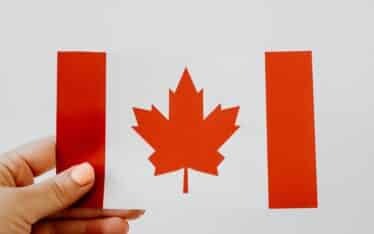